I knew the rules.

Never reveal my true identity.
Play the game, give the illusion.
Don’t get close to the clients.

The dark and glamorous lifestyle of the rich and shameless open my eyes to a lavish world of sin and wealth, and a man I can’t have.
A man I desperately want—James Riviera.
We’re treading a fine line as we live the ultimate double life until we make a startling discovery that tests both our loyalties.
I only had to follow the rules, but rules are meant to be broken 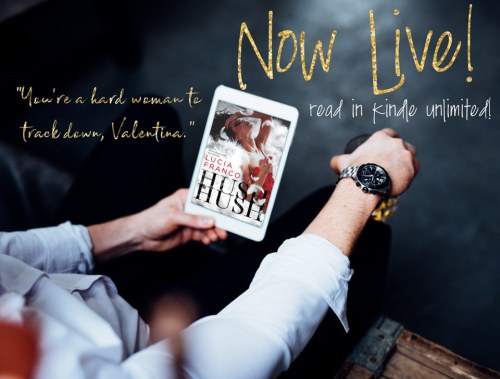 Okay, so full disclosure…this is my first read by Lucia Franco!

And holy shit, I sure started off with a bang.

Let me begin by saying that the blurb is deliberately vague when it comes to exactly what happens to the characters in this story; there are so many layers to the story line and its characters that people’s truths are slowly revealed throughout the course of the entire book, and even at the end, it’s clear that readers don’t know everything there is to know about the heroine or the hero.

In my opinion, the forbidden and taboo aspects of this story have very little to do with the hero and heroine’s age difference; in fact, I truly didn’t see it as an issue, even when the decades between them were made clear. There are so many other issues to contend with and so many ways that the agreement/deal that Aubrey and James made could destroy their lives as well as those closest to them.

Through Aubrey and James’ intimate, sensual, kinky, and emotional scenes, Lucia Franco clearly illustrates just how deep these two are with each other, even from the onset of their interactions. And the kind of connection they form could ruin them both in significant and life altering ways, but what’s also vividly shown is how difficult it is for them to separate themselves from each other – to keep a safe distance, so things don’t get anymore difficult or overwhelming than they already are.

But ultimately, this is where the angst comes into play and it is torture at times, and ultimately it’s what had me questioning the kind of person Aubrey is numerous times. I get that she felt like she was in a no-win situation, even at the beginning of the story, which is why Natalie’s revealed double-life was something that Aubrey gravitated toward…that and the way she viewed sex. For me, though, I took issue with her not being truthful to herself and stringing things and people along when it was more than obvious where she stood.

I also desperately wanted to understand James better. I don’t know how many times I wished James’ perspective was provided. It’s too easy to judge his words and his deeds, holding them against him because they break vows taken and they paint him as an immoral asshole who uses his money to get whatever and whoever he wants. And I felt this way about James BEFORE it was revealed who exactly he is in the grand scheme of things in this story.

For a first read of a new author, this one was a doozy, but I’m so glad I read it. Aubrey and James’ story is intense; it’s overwhelming, both for the characters and its readers; it pushes boundaries; it questions the truth of facades and the honest answers beneath the lies; it’s not an easy read because it crosses questionable lines and it also barrels over people’s morals, but it’s a well-written, thought-provoking, and provocative story that is well worth the read. 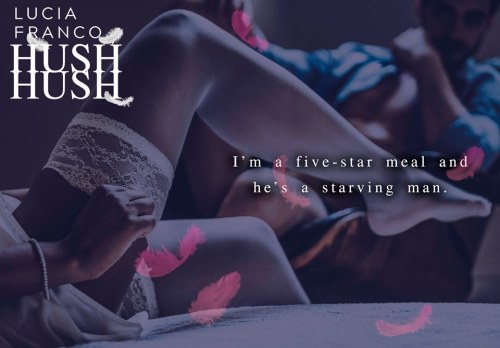 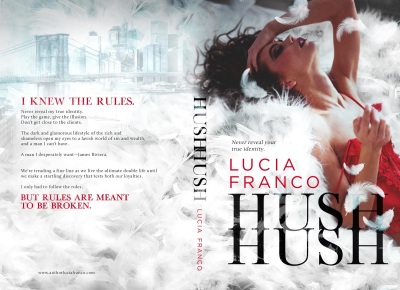 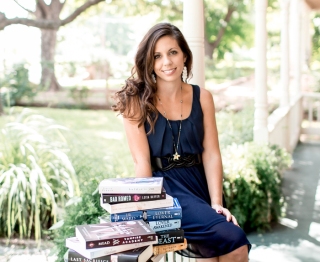 A competitive athlete for over ten years, Lucia Franco currently resides in sunny South Florida with her husband and two boys. Paranormal romance was her first love, but she has a soft spot in her heart for small-town and reunion romance stories.

When Lucia is not hard at work on her next novel, you can find her relaxing with her toes in the sand at a nearby beach.