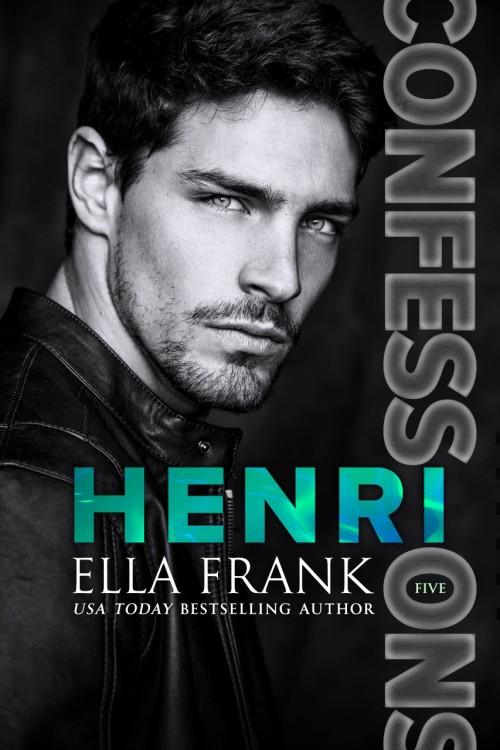 Good and bad. Right and wrong.

Life would be easy if things were always that simple.

That’s never been the case for Henri Boudreaux.

Son of a criminal. Ex-boyfriend to a Priest.

Henri’s made a career out of getting in trouble and avoiding the law.

So when he winds up in bed with it, he knows that things are about to get…complicated.

But what’s life without taking a few risks?

And what’s a risk without the threat of being caught?

No one’s ever accused Henri of being good man.

And Officer Craig Bailey is about to find out just how bad he can be.

And his guy Bailey’s book will be hitting Amazon 10/28/19 which you can pre-order today too!! 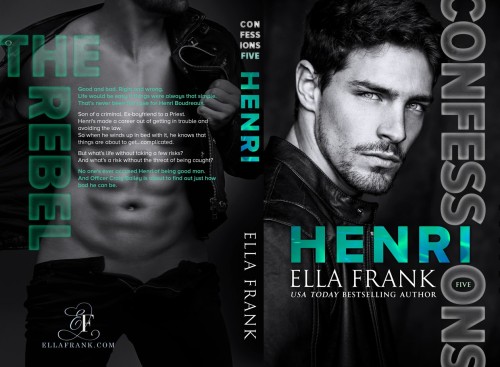 Ever since I met Priest’s ex, Henri Boudreaux, I’ve wanted to know more about him…about his past…about his love/hate relationship with Joel…about the demons and scars he hides behind his stoic and cocky demeanor.

Leave it to Robbie, the Princess, to bring Priest’s past into their present, but I guess without the little busybody, Officer Craig Bailey and Henri would never have crossed paths and that would have been a damn shame because these two together are damn hawt. And despite the fact that these two appear to be on opposite sides of the law, when it’s just the two of them, there’s no right or wrong, no good or bad; it’s about the rush they get from exploring each other’s body and the feelings that grow between them because as much as they shouldn’t work…shouldn’t have a connection, they do and while Henri’s still holding pieces of his past behind his controlled facade, Bailey wants it all, and I sure as hell hope that Henri finds a way to give it to him.

As heroes, I loved both Henri and Bailey. They’re an interesting pair and not just because Bailey’s a cop and Henri’s been known to break the law or at least skirt past it. But what’s been made clear throughout Henri’s confession is that his past with Priest and the reasons they went their separate ways actually led Henri on a different path – one that few know about and it will be interesting to see what happens when Henri’s entire backstory is revealed.

I do have to say that I struggled a bit with the emphasis on Henri’s feelings for Priest. Don’t get me wrong, I understand that they’ve knowns one another since they were young and that there seems to be some hero worship when it comes to how Henri looks at Joel, and I also get that the flashbacks were important to establish the why and how they seemingly went in opposite directions, but the way it was presented felt a little like Henri would never get over Priest, making me wonder if he can ever really have a solid relationship with Bailey.

That being said, I love Henri and Bailey together, and while there are definitely obstacles headed their way, they’ve built a pretty solid connection, which I hope will remain in place even after all of their confessions are made.