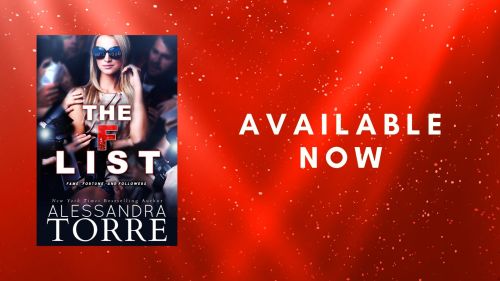 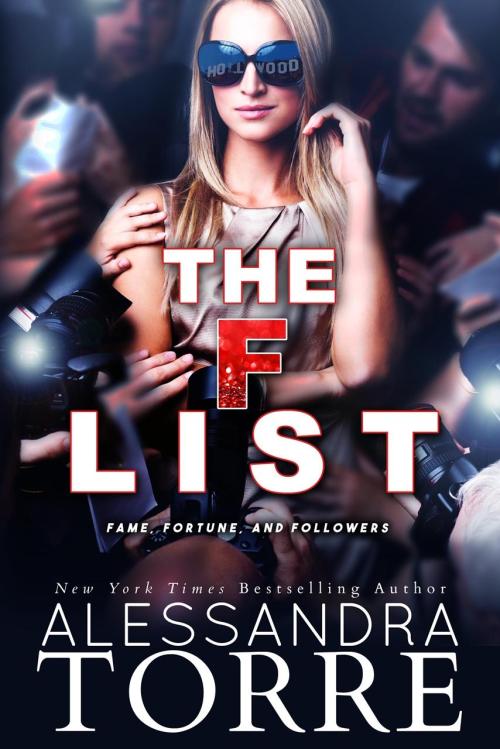 The internet’s two biggest celebs hate each other… they think.

There was a lot I did to get to this point, to get 42 million followers. Some of it I was proud of, most of it I wasn’t.

There was a group of us, all internet celebrities, and everyone wanted in, which is how six of us ended up living in this mansion, a camera always on, the public always watching. Two months and nine carefully scripted TV episodes that would get us more of the three F’s we were desperately chasing.

I knew my role. I was Emma, the unlikeable one. The dark villain with the devious smile. The package of dynamite that would blow up any chance of peaceful living and harmony.

Cash knew his role. He was the good guy. The lovable one. The one that everyone, even the darkest cast member of them all, would fall in love with.

My heart didn’t get that memo.

No longer is it about someone getting his or her 5 minutes of fame…with the influx of reality television and the varying social media platforms allowing everyday people to step into the limelight in a way that not only gives them notoriety but also might just bring in some income simply for influencing trends or being willing to do whatever is needed to secure more likes, more follows, etc.

Drama is the name of the game – the more dramatics, the higher the ratings, the more followers, the more ways to influence and the players of this game are those who want fame, fortune, and followers, no matter the cost.

There’s a definite Almost Famous vibe to The F List, which makes sense given the drastic steps some are willing to take to be deemed newsworthy, regardless of how they’re shown on social media, which makes a whole lot of sense given the fact that  even when ‘haters gonna hate,’ that negative attention catapults these social media divas and deviants, securing them more time to make it big…to make it rich, even if these popular media icons are simply playing a role…being a character.

What I’ve always enjoyed about Alessandra Torre’s writing and storytelling is the differing approaches she takes to her books. She strives to craft a unique perspective, a plot line that doesn’t follow a normal sequence or include cookie cutter characters, at least in the sense that they are nothing more than formulaic heroes and heroines, and Torre accomplishes just that with Emma Blanton and Cash Mitchell.

It’s interesting how one unexpected encounter jumpstarts a quest for stardom and prompts perhaps a less than desirable role to be played at least when it comes to Emma’s social media moniker compared to her golden boy counterpart Cash. And boy do these two play off each other, creating mass hysteria all over social media, sparking rumors that are way more salacious than the truth, at least in terms of what these two are working to become, which is much more than the adversaries they claim to be.

The F List showcases the highs and lows, the ups and downs of being a celebrity in any capacity; what it also does is provide the multiple reasons why most want even the smallest taste of fame and fortune. What readers also get is an enemy to lovers’ story line with enough snark, pithy exchanges, and sexual tension to keep the likes and the follows coming for quite some time.

Torre’s newest release is a great read – one that provides a bit of a crash course into how social media starlets become famous for no other reason than they know how to play a role that the world seems to like or at least find interesting. The one aspect of the story I did want a bit more of was the building romantic connection between Emma and Cash and where they end up when everything is said and done, and maybe that’s because I’m a hopeless romantic always looking for a couple’s happily ever after and I wanted more of that for Emma and Cash and for readers, too.

Alessandra Torre is an award-winning New York Times bestselling author of over twenty novels. Her books focus on romance and suspense. Torre has been featured in such publications as Elle and Elle UK, as well as guest blogged for the Huffington Post and RT Book Reviews. She is also the Bedroom Blogger for Cosmopolitan.com.

One response to “REVIEW: THE F LIST by Alessandra Torre”