RELEASE REVIEW: BE MY BRAYSHAW by Meagan Brandy 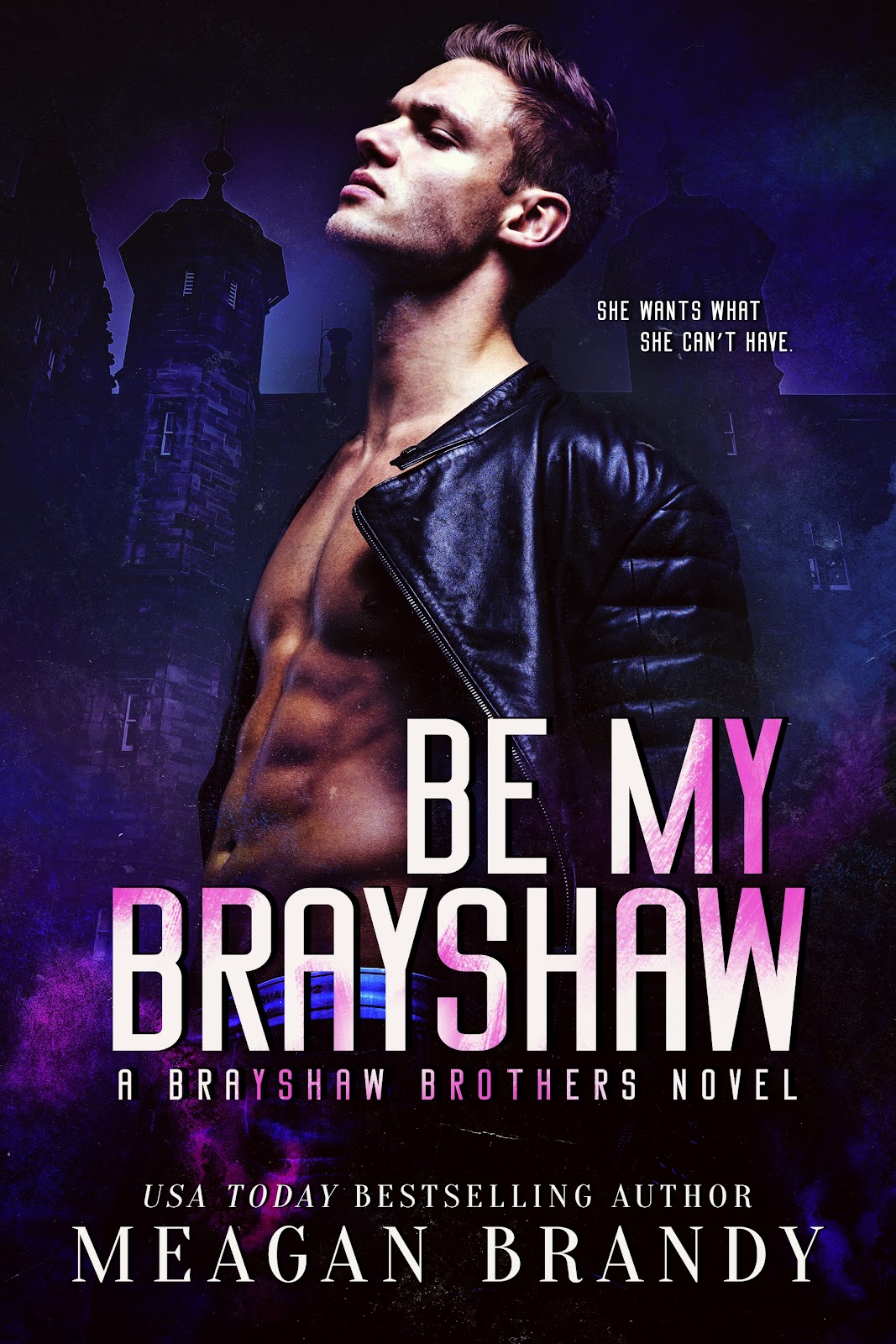 She should have realized this before sliding into our world with secrets too big to bury.

She didn’t and now the target is on her back.

The day her lies came crashing down, I should have forced her out.

Instead, I locked her in, and with the promise I would never be hers.

I resisted, fought against us.

I tasted what became my newfound favorite flavor and fell hard for the little liar.

But then the depth of her treachery reveals itself, and with it a reminder.

Our town is a twisted place, and with truth comes trouble.

In the blink of an eye, my world is split at its core, and I’m faced with an impossible decision, one that leads to a single outcome… 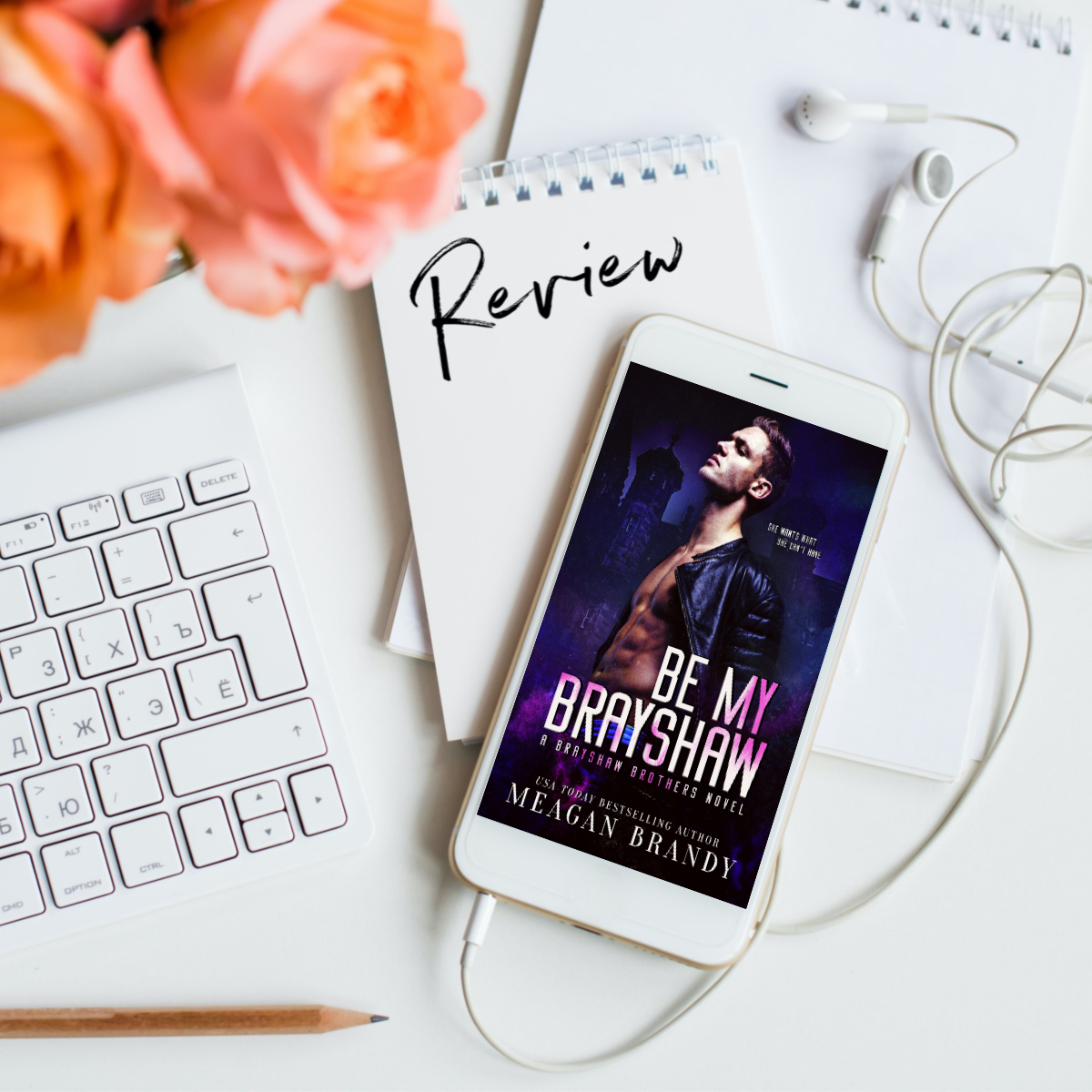 I couldn’t wait to head back to the world of all things Brayshaw, especially since, this time, Meagan Brandy was giving her readers Captain’s story. Cap is the Brayshaw brother I’ve always wanted to understand better, whether it’s the reasons for his standoffish personality, his need to control all aspects of his life, or the insight into why family means everything to him. And that’s exactly what Brandy gives me in Be My Brayshaw.

Cap is so much more than the silent and strong guy readers have seen in the other books in this series, and while he has some less than stellar characteristics because he says and does things that don’t paint him in a good light, his love for his daughter and his family illustrate who he also is and who and what pushes him to be the best man and person he can be. And boy is Cap everything I was hoping he would be as a hands-on dad.

I really didn’t have a lot of expectations for Victoria, and I think that the way she had been characterized up to this point was deliberately done, so that readers could form their own opinions when we heard her side of things and saw who she was by her words and actions. It definitely takes some work to look beneath Victoria’s hardened exterior, but even that is there for a reason, and once that layer is chipped away a bit, what we’re able to see is just how selfless she is and just how worthy she is of a life with Cap and their daughter.

Zoey most definitely is the cutest scene stealer I’ve read about in quite some time. She has the entire Brayshaw brood wrapped around her little finger, which is exactly how it should be. She brings out the softer side of her alpha daddy as her uncles and it’s clear that there is nothing any of them wouldn’t do for her, regardless of what that may be.

At times, I will admit, I didn’t quite understand why there was so much drama, so many secrets and lies, so many moments of miscommunication, but then I had to refocus my perspective on the fact that Cap and Veronica have both already had to endure more than people their age should, which allowed me to see things from their position.

Just like the other books in the Brayshaw High series, Be My Brayshaw is full of twists and turns as well as unexpected revelations, and in true Brayshaw fashion, Cap and his family live by a code that no one can interfere with and if they do, the understanding is that these people will go up against them all, not just the one family member they attacked, and there isn’t a single person who can go toe-to-toe with these alpha males and their female counterparts.

Read Chapter One Here → meaganbrandy.com/bmb
Listen to the playlist on Spotify here → https://geni.us/BMBCPlaylist 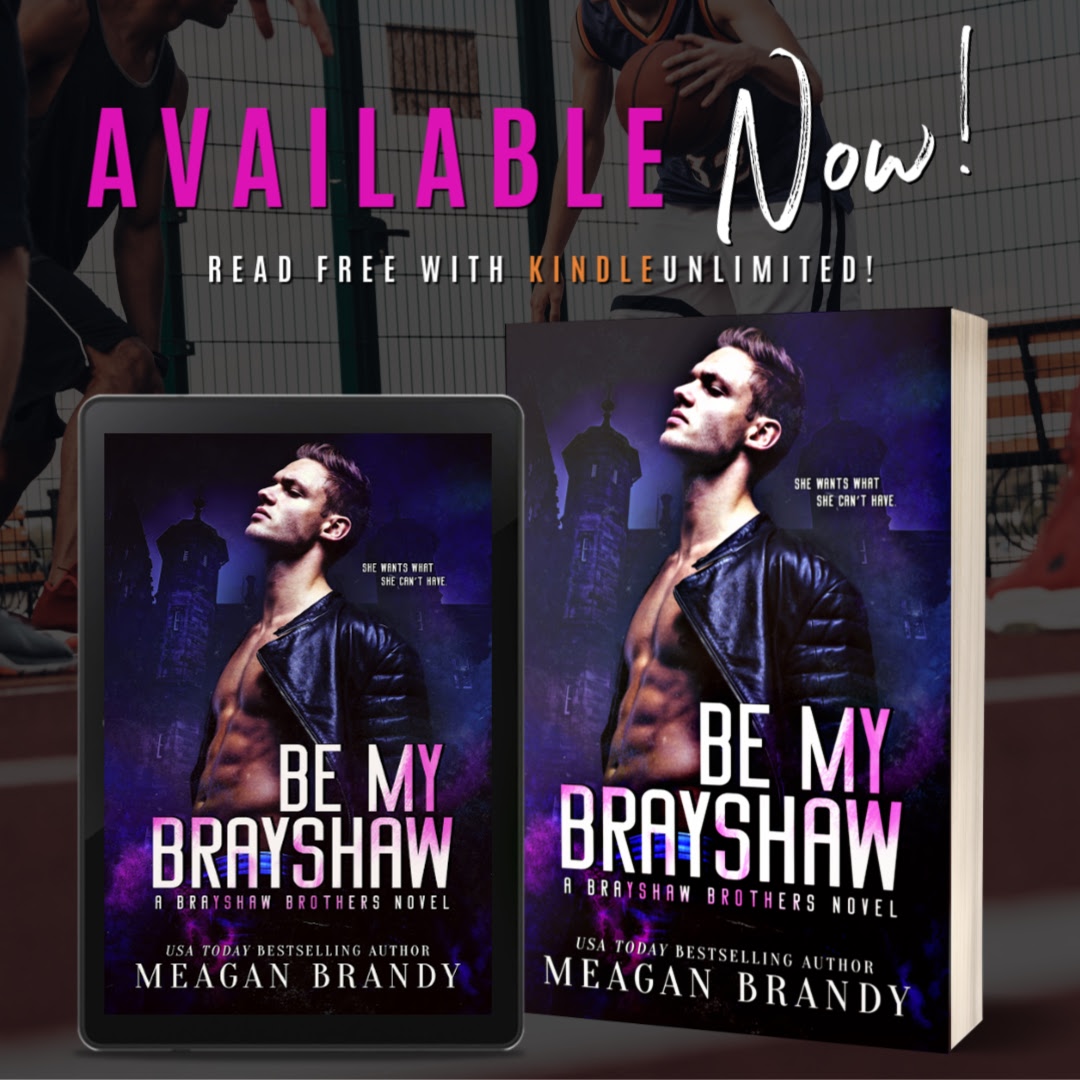 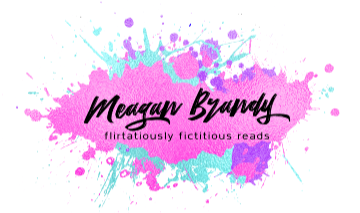