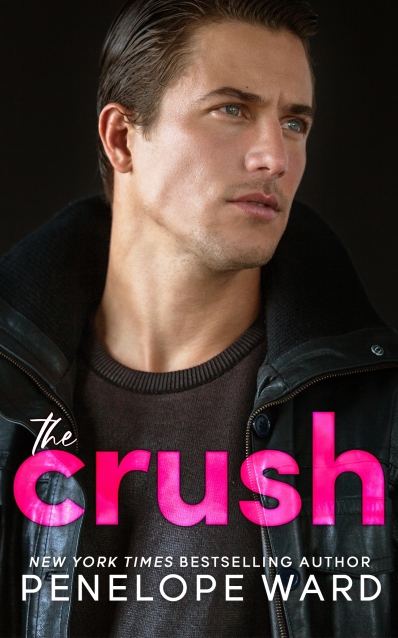 It’s natural to want the one you can’t have. And for as long as I could remember, I’d secretly wanted my brother’s best friend, Jace.

He was six years older and always treated me like the sister he never had.

We were all in our twenties now. Jace had moved in with my brother, Nathan, and me to help us make ends meet after our parents died.

It was just the three of us—an odd family dynamic.

Living under our roof, Jace was as bossy and protective as ever.

But he certainly didn’t look at me like a sister anymore. That was what made things so complicated.

I was pretty much hot and bothered twenty-four-seven.

And he was torn.

The signs were subtle, at first. Like on movie night, I’d casually rest my leg against his, and he wouldn’t exactly shift away.

Still, I assumed he would never…go there.

Nathan would kill us.

The knowledge of that wasn’t enough to stop the inevitable, though.

But more than the physical attraction, we’d developed a strong connection.

We just couldn’t get caught, right?

This is a story of forbidden love, broken trust, and an unexpected second chance. 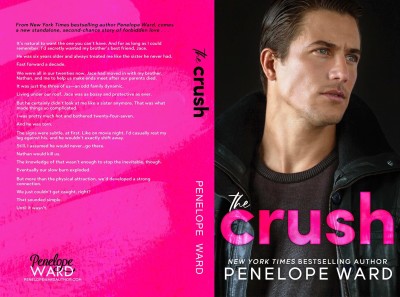 EXCERPT
“I’m gonna grab a beer,” he said. “You want something?”

He chuckled. “Is it bad that I had to think for a second whether you’re legal to drink? It feels wrong giving you alcohol, for some reason.”

“You’ve dropped me off at the damn bar! How could you think that?”

“I know. It’s fucked-up.” He laughed as he walked backwards into the house. “Be right back.”

A minute later, Jace returned with two chilled bottles of Miller Lite. He popped one open and handed it to me.

“Thanks.” I took a long sip that felt great going down.

We polished off the rest of the food, and by the time I finished the beer, I felt pretty tipsy. Between the soft breeze blowing Jace’s scent my way and the buzz, I was on cloud nine.

Jace took it upon himself to clear our wrappers and napkins, stuffing everything into the paper bag. As he went back into the kitchen, he asked, “Want another beer?”

When he returned, he set the bottle in front of me and sat back down. He put his feet up on an empty chair and leaned his head back, closing his eyes.

He sighed. “This is exactly what I needed…to chill at home.”

That made me happy. “Give your head a break tonight. You can always worry about work tomorrow.”

“Yeah. I think I’m gonna take your advice on that.”

While his eyes were closed, I was able to enjoy staring at his profile—his strong, angular jaw and slightly cleft chin, his perfect nose and kissable lips, the way the sun brought out a reddish tone in his otherwise black hair. Jace was even more beautiful with the sun shining on him.

I eventually closed my eyes as well, enjoying the breeze that offset a little of the heat. My eyes opened suddenly when I heard his chair skid against the cement.

My heart raced a little. What is he doing?

A few minutes later, Jace returned in his swim trunks. They were blue with tiny anchors, a nautical pattern. Not that I was looking closely at his lower half or anything. I’d just started to make my way up to his chest when he dove into the pool, his gorgeous, hard body disappearing under the sky blue water.

He emerged and shook his head to clear the water from his hair. “You comin’ in or what?”

I got goose bumps. I hadn’t planned to, but I couldn’t resist the invitation.

“Sure.” I got up from my seat and unwrapped the towel.

Jace watched as I entered the pool. But what was he thinking?

I dove in and swam toward him, feeling more comfortable in my bathing suit now that I was submerged in the water.

I splashed him. “Why? You think you can beat me just cuz your legs are longer?”

He cocked a brow. “There’s only one way to find out, right?”

Over the next several minutes, Jace and I swam in tandem from one end of the pool to the other. Sometimes he’d beat me to the other side, and a few times, I beat him.

Eventually, we got into a water fight. The next thing I knew, he was chasing me, then lifting me up and tossing me in the water.

He did that several times. It was the most fun I’d had in a long time. I hadn’t a care in the world.

Then he lifted me up again, and I was certain he was going to toss me into the water, just like all of the other times. Instead, though, he just held me. Our eyes locked as my legs wrapped around his waist. He was going to have to drop me, because I sure as hell wasn’t climbing off him willingly. As he continued to hold me, the world seemed to stop. I could see the reflection of the palm trees in his gorgeous eyes, made luminescent by the sun. Those eyes then dropped to my lips. I could see his chest rising and falling. He swallowed hard. Holy shit. Something was happening. My heart was going a mile a minute.

“What are you doing?”

Jace dropped me like a hot potato at the sound of Nathan’s voice. My body hit the water with a loud splash.

What the hell is he doing here? My voice was shaky as I wiped the water from my eyes. “Wha…why are you home? I thought you were driving to meet that girl.”

“She canceled on me, so I came back after the job interview.” Nathan’s eyes traveled between Jace and me. He seemed suspicious.

“Oh.” I exhaled, moving a strand of hair out of my mouth. “How…how did the interview go?”

“It was okay. Too hard to tell if they’re gonna call me back, though.” He looked straight at Jace. “You guys seemed to be having fun. Didn’t realize I was missing out on a…pool party.”

I felt the need to chime in. “Jace decided to take his debut dip in the pool. We were just playing around.”

Nathan looked between us again. “I see.”

“You guys down if I make some dinner?” Nathan finally asked.

“We actually already ate,” I told him. “Jace went to Checkers.”

Nathan turned to his friend. “Since when do you eat dinner this early?”

Jace cleared his throat. “I was starving.”

We didn’t think you were going to be home,” I said. “Otherwise, we would’ve waited.”

Jace got out of the water and dried himself off. He then laid out on one of the loungers, displaying his gorgeous, tanned body in all of its glistening glory. His feet dangled off the end of the chair.

Nathan snapped his fingers in front of my face. “I asked if I got anything in the mail. Earth to Farrah.”

Jesus. I hadn’t even heard him the first time. 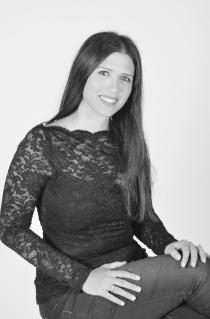 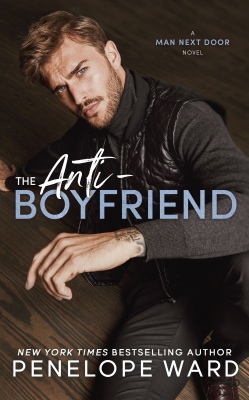 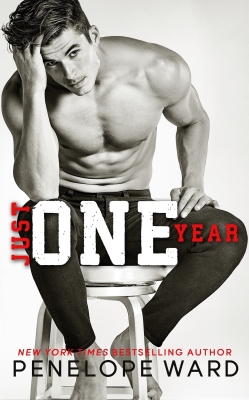 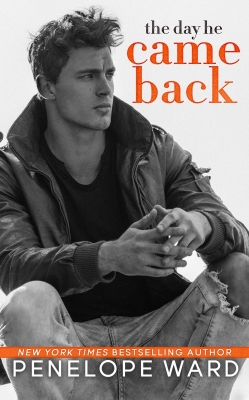