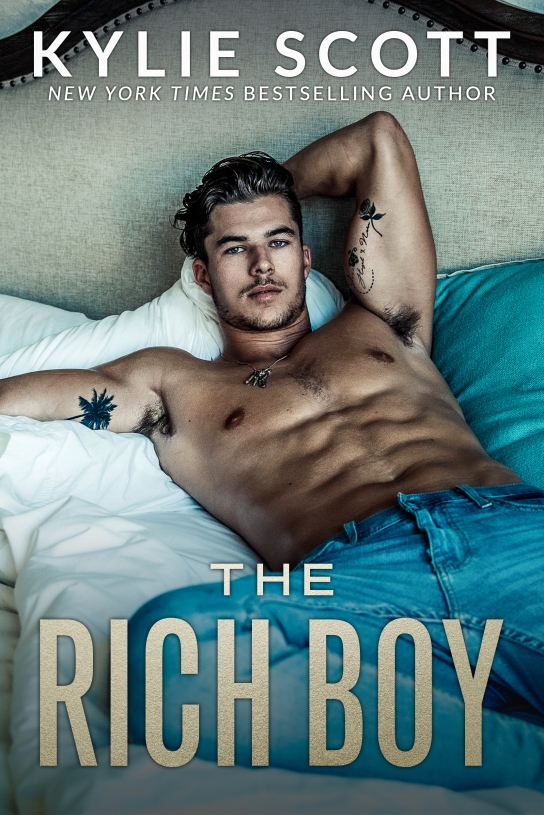 I’m the type of girl who’s given up on fairy tales. So when Beck – the hot new busboy at work – starts flirting with me, I know better than to get my hopes up. Happily ever afters aren’t for the average. I learned that the hard way.

But how can I be expected to resist a man who can quote Austen, loves making me laugh, and seems to be everything hot and good in this world?

Only there’s so much more to him than that.

Billionaire playboy? Check.
Troubled soul? Check.
The owner of my heart, the man I’ve moved halfway across the country to be with, who’s laying the world at my feet in order to convince me to never leave? Check. Check. Check.

This is not your everyday rags-to-riches, knight-in-shining armor whisking the poor girl off her feet kind of story. No, this is much messier.

What I’ve always loved about Kylie Scott’s stories is that her heroines are everyday women – ones with curves, with insecurities, with intelligence, with backbones. They’re not fragile or withering flowers, and they refuse to change who they are for anyone, even if it’s the men who own their hearts.

And in Scott’s newest release, The Rich Boy, the female lead, Alice Lawrence, has all the characteristics I’ve come to love about the author’s leading ladies, and while Alice may be a little less driven than some and not have a true direction for where she wants her life to head, she still works hard to provide for herself and do the things she wants to, and at 22 years-old, she has time to decide and might as well live life as fully as she can.

Enter Beck – the new busboy where she waitresses – and let me tell you, the way these two meet and their instantaneous connection make it seem like they’re destined to be together, and Beck definitely agrees since he’s ready to start planning their wedding after only knowing each other for a few days, which may be a bit presumptuous but it sure is cute that he’s already imagining all the things he could have with Alice.

If Alice and Beck could have stayed in their California bubble, things would have proceeded at a quick pace because it’s more than clear that they want more from each other than just conversation and flirty interactions. But when Alice lands in Beck’s true ‘reality,’ the rules change…the environment changes…and Alice gets bombarded with all the ways she doesn’t fit into Beck’s Colorado lifestyle – one that is filled with large sums of money and affluent individuals who aren’t too keen on allowing an outsider and a nobody into their world.

Some readers might not appreciate just how slow the burn is of this story, but, to me, it fits the characters and the situation that they find themselves in when they get to Colorado. Alice is shell shocked when she learns just how different her life was/is compared to Beck’s most eligible bachelor and richest guy moniker in his hometown and state. And as both Alice and Beck try to work around the complications and the obstacles that are placed in front of them, they focus on what matters most, to them, and nobody else, and even if it’s easier said than done with what they’re facing, they’re willing to risk it all for a chance at what feels a lot like love. 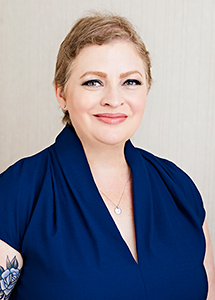 Kylie is a New York Times and USA Today best-selling author. She was voted Australian Romance Writer of the year, 2013, 2014 & 2018, by the Australian Romance Writer’s Association and her books have been translated into eleven different languages. She is a long time fan of romance, rock music, and B-grade horror films. Based in Queensland, Australia with her two children and husband, she reads, writes and never dithers around on the internet.